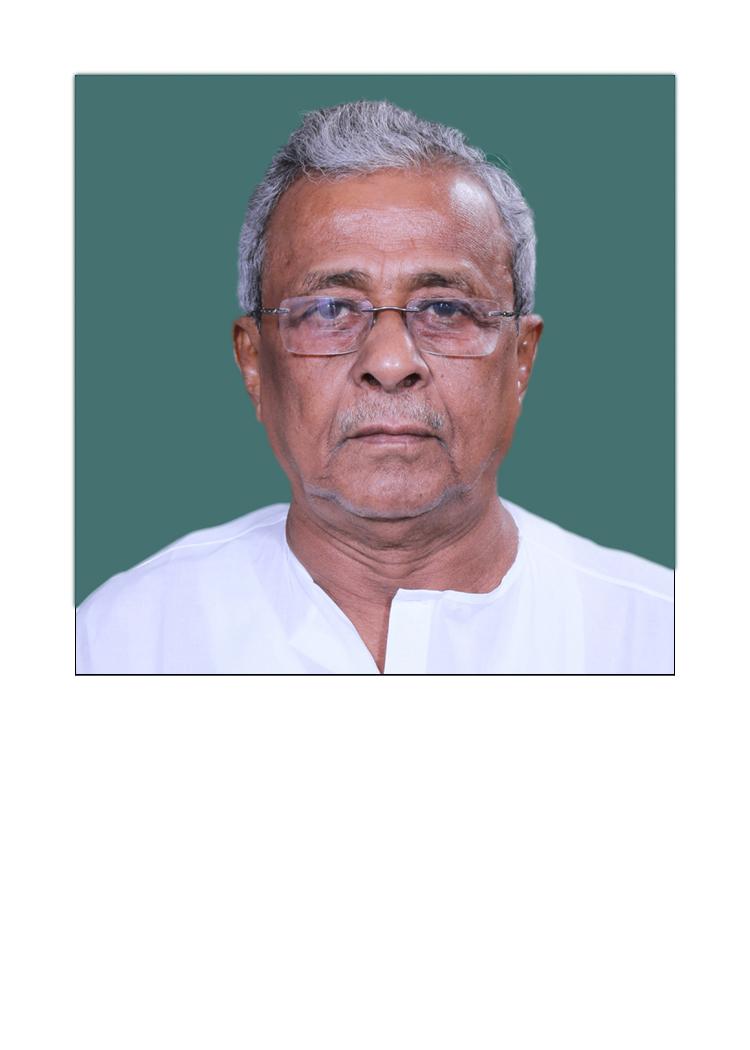 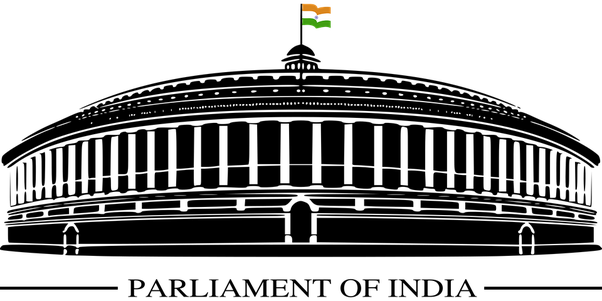 Sisir Adhikari is former Union Minister of State for Rural Development in the Manmohan Singh government. He was elected to the 15th Lok Sabha from Kanthi with Trinamool Congress ticket.

Born in an affluent family of freedom fighters, their home was burnt thrice by the British between 1929 and 1943. The 71-year-old Adhikari represents the rural face of Trinamool Congress. Along with his son, Suvendu Adhikari, who was elected from Tamluk, he played a key role in the Nandigram anti-land acquisition stir. Sisir Adhikari, who was chairman of the Kanthi municipality for 25 years, is well known for his organisational skills.

He studied at the University of Calcutta.

Source
Please let us know if there is an error in this profile. Mail us at [email protected]

Disclaimer: This data is being furnished to you for your information. Suno Neta™ makes every effort to use reliable and comprehensive information, but Suno Neta™ does not represent that this information is accurate or complete. Suno Neta™ is independent and not associated with any political party or politician. This data has been collated without regard to the objectives or opinions of those who may receive it.